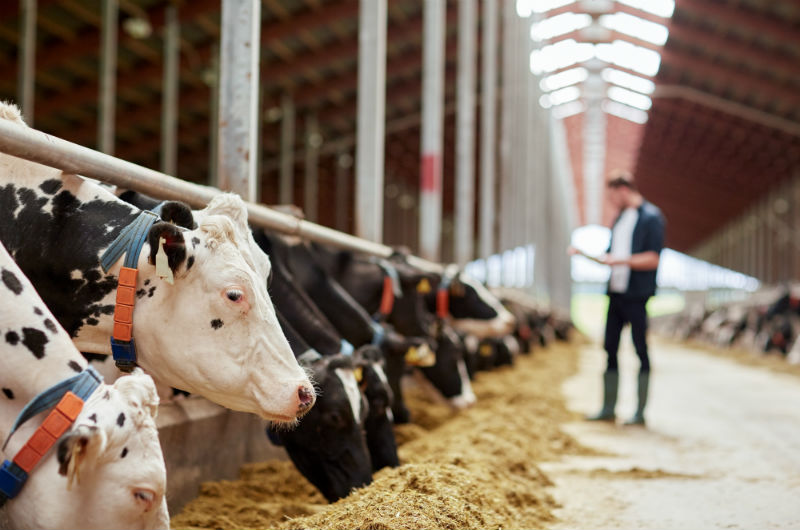 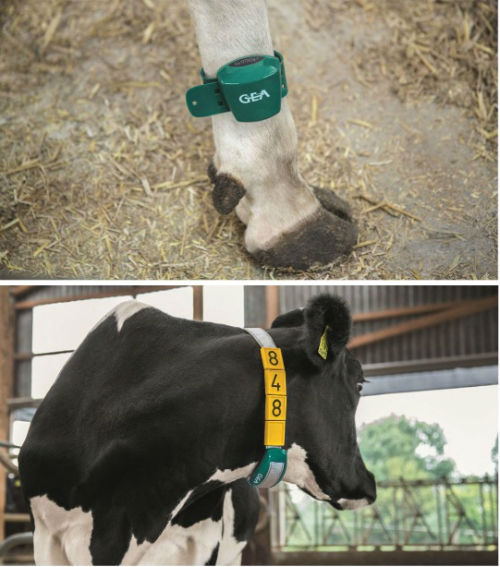 The transponders send information to computer systems on the farm. In many herds, cattle are milked in a “milking parlour” where the cattle walk in to be milked. When the cow walks into her stall to be milked the transponder tells the system which cow is in the stall, and then the amount of milk produced, and other information is automatically entered into the farm’s computer system.

The transponders also act as pedometers, recording how active the cow has been since her last milking, usually 12 hours ago. Baseline activity levels are entered into the system for cows in the herd. Cows that are in heat, and are ready to be bred, are more restless than normal and show an increase in their activity level. When the cow is being milked the computer then can generate a list of cows to be bred, saving the farmer a lot of time watching for subtle signs of being in heat.

Many farms have “sort gates” in the barn, usually on the return alleys that the cows use after being milked. These are a set of hydraulic operated gates that open and close to different pens to sort out specified cattle from the rest of the herd. This may be needed to separate cows to be bred, or for vaccinations or hoof trimming, or to be moved to another pen. The farmer can generate a list which is entered into the computer, and then when the sort gate reads the cow’s transponder, it will open or close the appropriate gate to make a selection. This not only saves the farmer a lot of time sorting cattle, but is less stressful for the cows than having people trying to separate cows from their herd-mates. 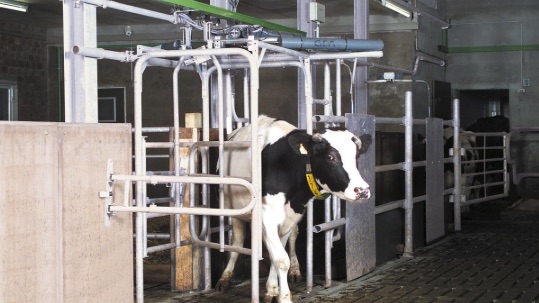 There is even another type of transponder that is a ceramic coated bolus (large pill) that sits in the cow’s rumen or first stomach. The rumen is like a large fermentation vat that breaks down the fibres in grass and hay. When the rumen is working it is almost constantly agitating the food in it. This transponder not only identifies the cow but can send information about the frequency of this “rumination.” If a cow is not ruminating well, this can be an early indicator that the cow is sick, so having this information can mean that the cow can be examined and treated early in the course of any disease. 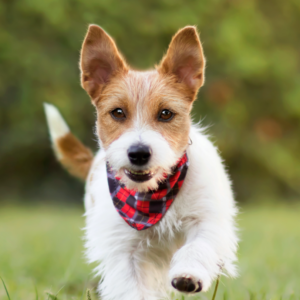 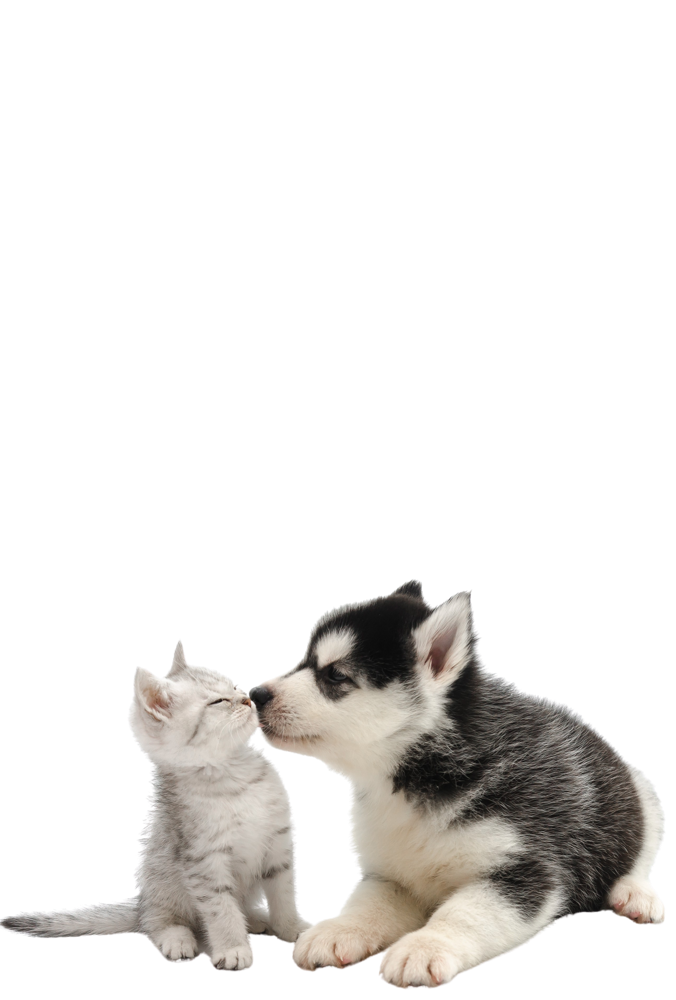